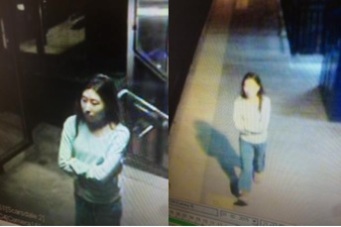 Ms. Kang, a 16-year old junior at Edgemont High School, reportedly left her house on Robin Hill Road in Edgemont at around 8:30 p.m. Friday night after a brief argument with her parents. Police say she had left home before under similar circumstances, but would always return home within a short time thereafter.

Earlier today, Chief Chris McNerney said at a televised press conference that Ms. Kang was considered an “endangered” juvenile because she left home without a coat and temperatures are now well below freezing.

Greenburgh police are seeking the public’s assistance in locating Ms. Kang and are urged to call police at (914) 989-1700.