The Edgemont Community Council, Inc. cordially invites you to attend its Annual Meeting this evening, Wednesday, April 20, 2016 at 8 PM in the Greenville School Cafeteria, Glendale Road, Scarsdale, NY. We will begin our 69th year of service to the Edgemont Community. On the agenda for the 69th annual meeting is the President’s Report; approval of the minutes from the 68th annual meeting, the Treasurer’s Annual Report; the election of Officers and Directors of the Council for 2016-2017; recognition of retiring Seely Place Principal Edward Kennedy, the presentation of the Silver Bowl award for service to our community; and a Guest Speaker. To view the full agenda click here.

As first announced in the April 2016 ECC Anuual Newsletter, the Nominations Committee has recommended  the following slate for election: 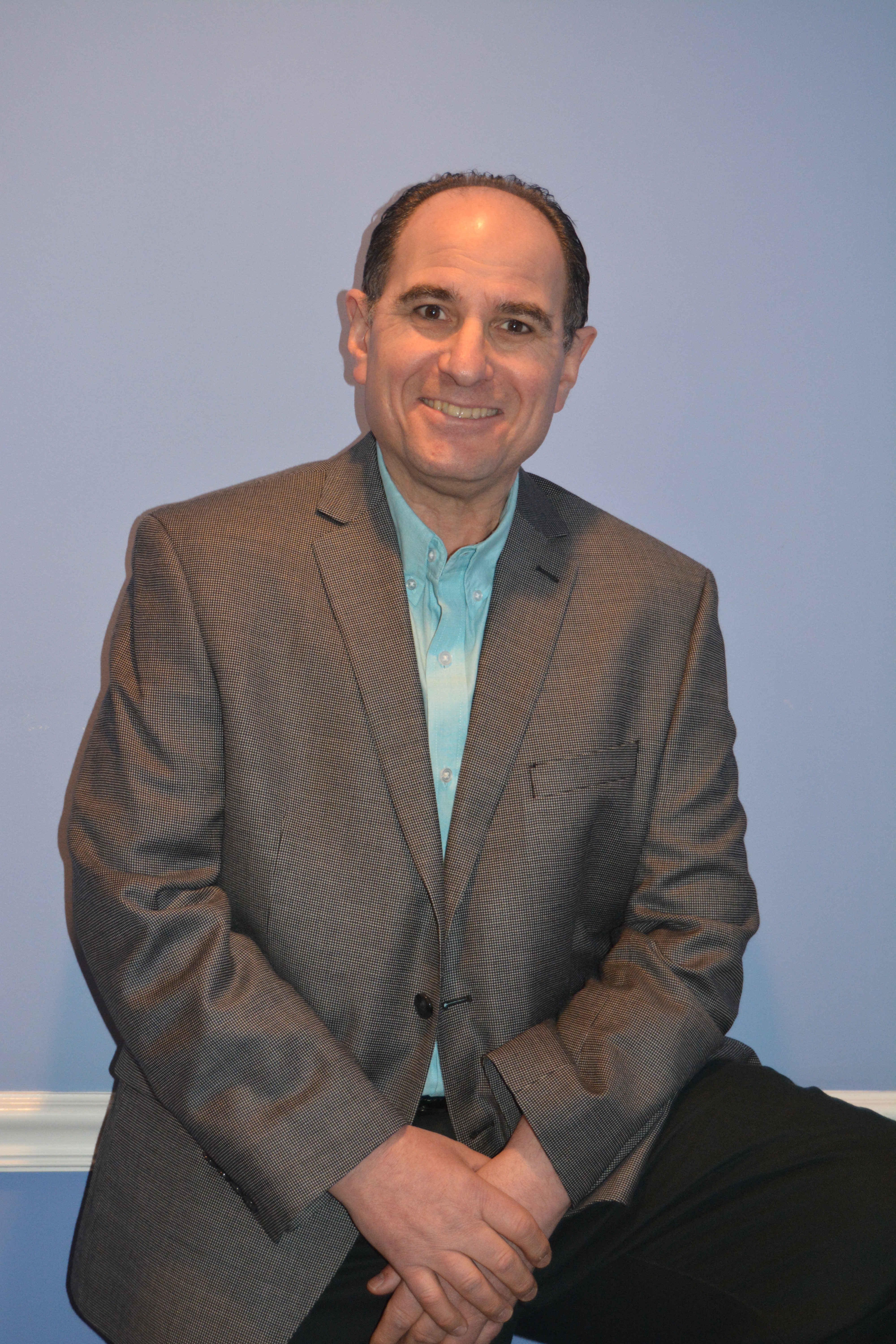 Additionally, this year the ECC will bestow its Silver Bowl Award for distinguished community service on longtime Cotswold resident Howard Hirsch. Howard is stepping down this year as ECC’s first vice president and chairman of the School Board Nominating Committee.  Prior to joining the ECC he served with distinction for 16 years as a founder, director and co-chairman of the Edgemont School Foundation and as a member of Town’s Police Advisory Commission as well as its Budget Advisory Commission. Howard’s service has greatly benefited Edgemont, and the larger community around it.  He has earned the respect and gratitude of the entire Edgemont community. Please join us at the annual meeting to celebrate his distinguished service. 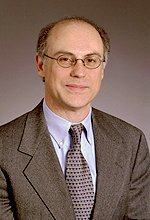 Lastly, this year’s guest speaker will be Village of Ardsley Mayor Peter Porcino.  Mayor Porcino, a Democrat, is in his third two-year term as mayor, first elected in 2011. He served three terms as village trustee, starting in 2005, and was deputy mayor from 2006-2011. He served on Ardsley’s Board of Architectural Review from 1996 to 1999 and on the village’s Zoning Board of Appeals from 1999 to 2005. He originally got involved in village affairs when he served on a citizen’s committee to address commuting alternatives, and also served on a committee to monitor outside development.  He also participated in a Hastings committee assessing the Ginsburg development on Route 9A and on an ad hoc committee opposed to the Ridge Hill project in Yonkers. He is a partner in the Manhattan law firm of Cowan, Liebowitz & Latman, where he focuses on corporate and commercial law.  He joined the firm after a state clerkship in 1978; he graduated from NYU Law School in 1976 and received a BA from the University of Rochester in 1973.  Mayor Porcino will speak about the pros and cons of governing a small independent village – a little more than half the size of Edgemont – in the Town of Greenburgh.

At the annual meeting you will have the opportunity to pay this years 2015-2016 annual dues, if you have not already done so, as well as pay your 2016-2017 annual dues for next year. However, to beat the registration line you may also pay online ahead of time.

Thank you for your support. We hope to see you tonight!