The Edgemont Community Council, Inc. cordially invites you to attend its Annual Meeting on Wednesday, April 25, 2018 at 8 PM in the Greenville School Cafeteria, Glendale Road, Scarsdale, NY. We will begin our 71st year of service to the Edgemont community. On the agenda for the April 25th meeting is the President’s Report; the Treasurer’s Annual Report; the election of Officers and Directors of the Council for 2018-2019; the presentation of the Silver Bowl award for service to our community; and a Guest Speaker. 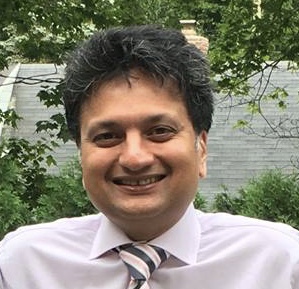 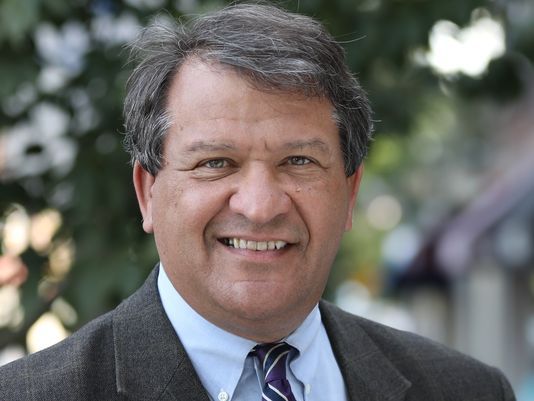 If you have NOT paid your dues for this year you can pay your family’s dues of $30 for July 1, 2016 — June 30, 2017 by clicking the button below. If you are unsure of your membership status respond to this email and we’d be happy to check our records. Your membership must be current to vote at the upcoming Annual Meeting. If you have already paid this year then your additional contribution will further support the ECC.

Thank you for your support. We hope to see you on April 25th!